Soma Saito made his debut as an artist in June 2017 while working as a voice artist, and with his unique lyrical world and musical perspective, all of his works released so far have reached the top 10 of Oricon Weekly Ranking. Soma Saito, who has been expressing his own alternative music tastes to the fullest, has written and composed all the songs on his 2nd EP! 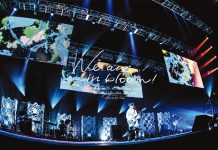 Soma Saito Live Tour 2021 “We are in bloom!” at Tokyo Garden Theater [DVD] 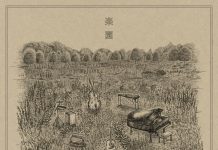 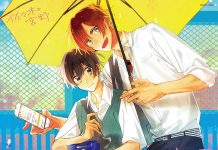 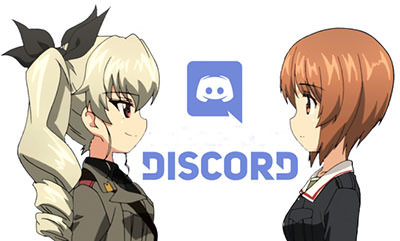 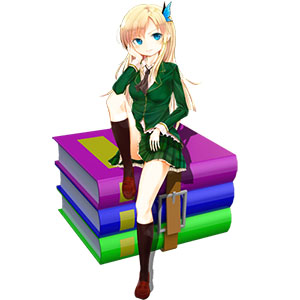 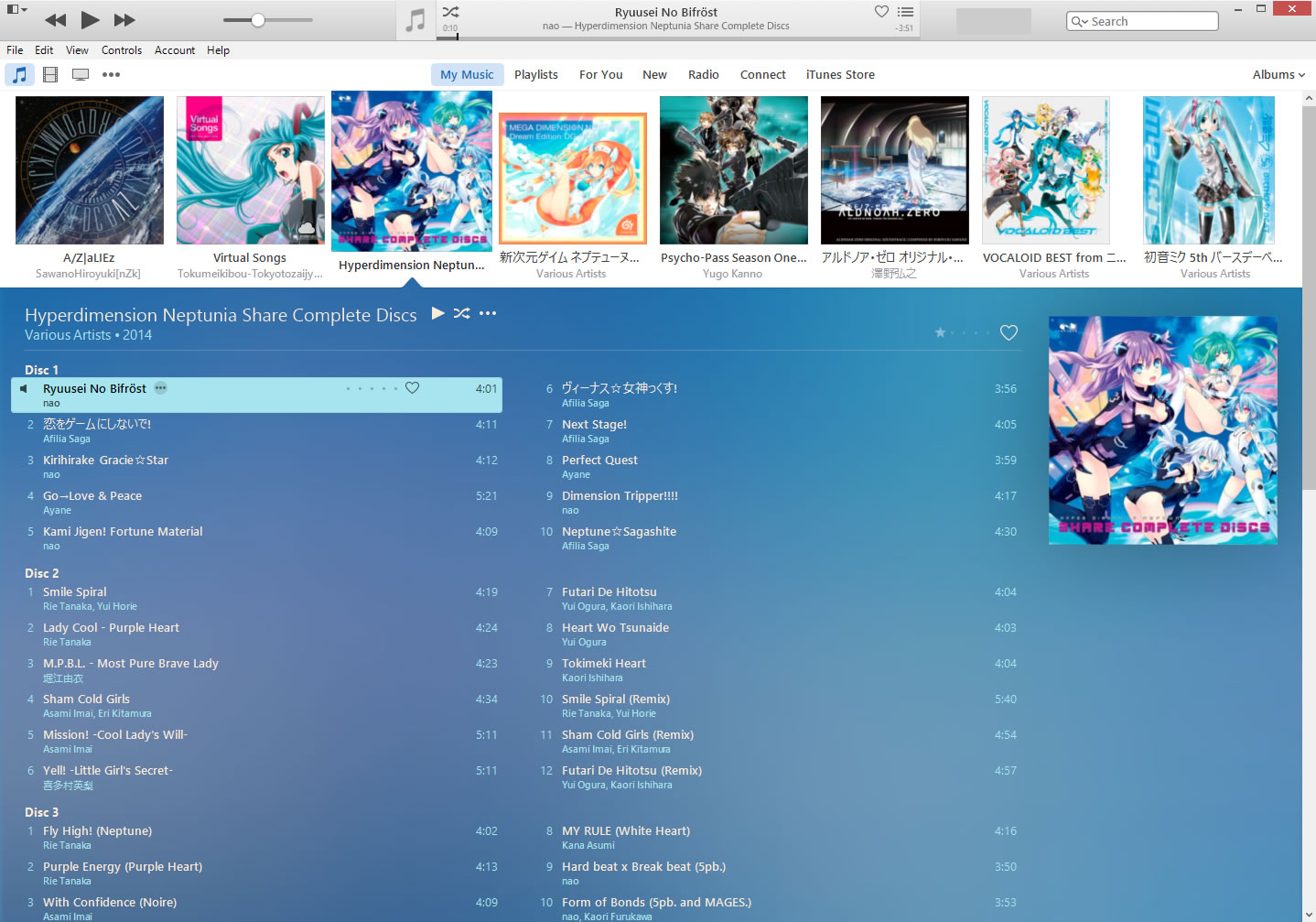